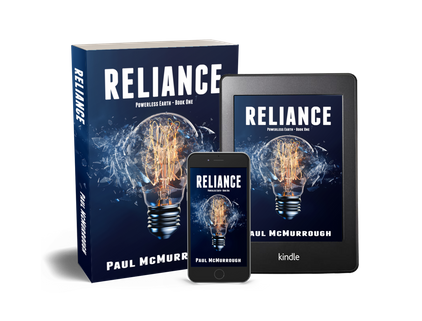 An eruption on the Sun leaves the Earth powerless, but is it a temporary inconvenience or the start of a spiral into anarchy?

Belfast Professor Martin Monroe knows the answers, but once branded a conspiracy nut, he struggles to get anyone to listen to his warnings of the impending disaster. His only friend, Simon Wilson, still coming to terms with the loss of his wife, is the only person who will listen.

Government Communications officer, Lisa Keenan, fights against bureaucracy, and her own lack of confidence, to get the word out. She enlists the help of Martin, despite the protests of her colleagues.

With a wife and new-born child to think of, Prison supervisor, Derek Henderson, must weigh duty against family and live with the consequences of his decisions.

Will the world’s total reliance on technology, and the electricity that powers it, lead to the irreversible disintegration of society on a global scale?

If you have already read, or listened to, Reliance please consider

leaving a review on Amazon, Goodreads or whereever you made your purchase.

Every review is important, no matter how short. 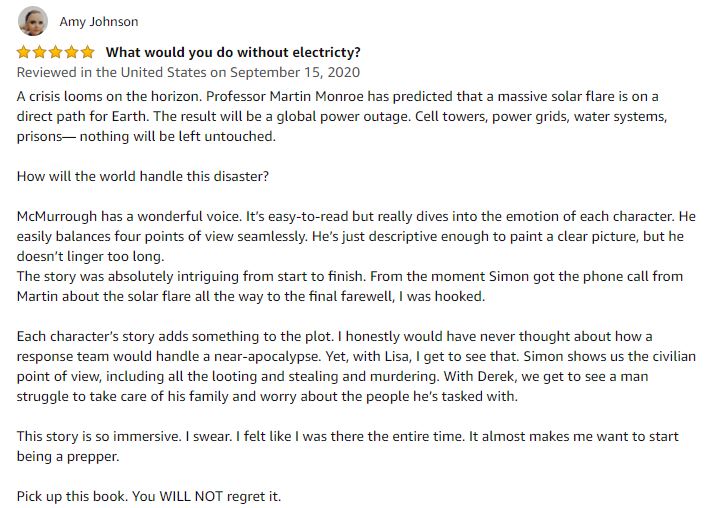 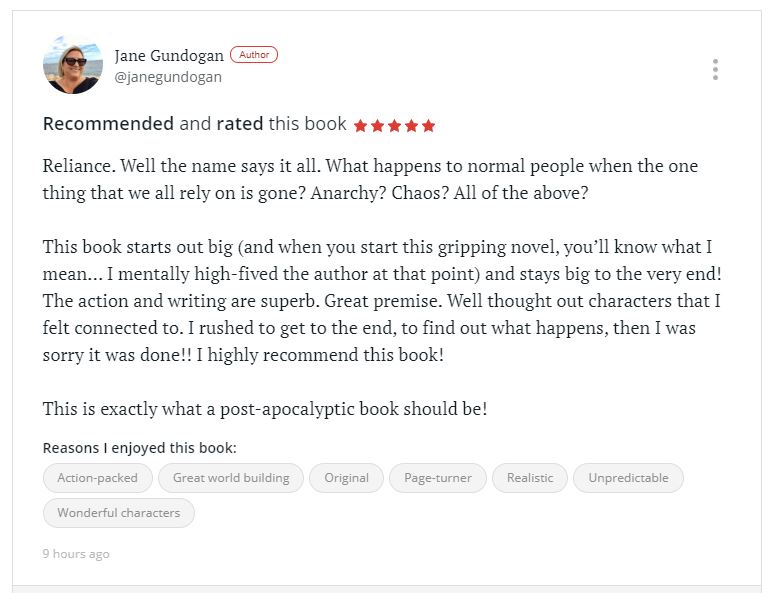 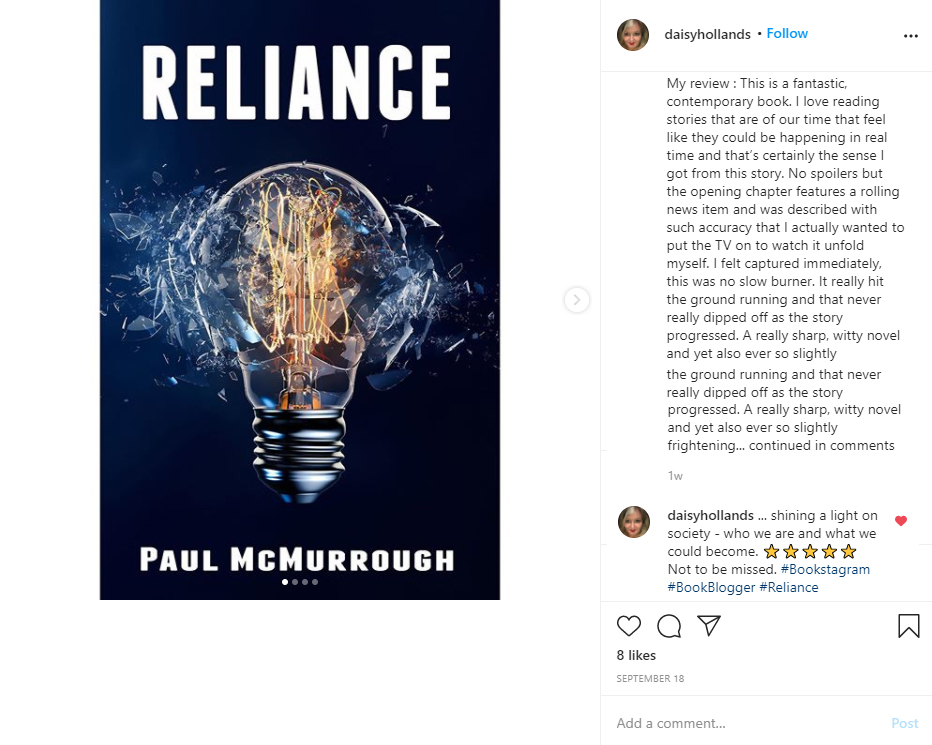 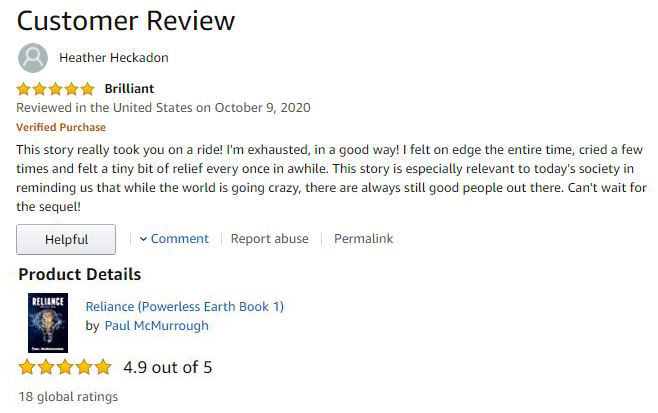 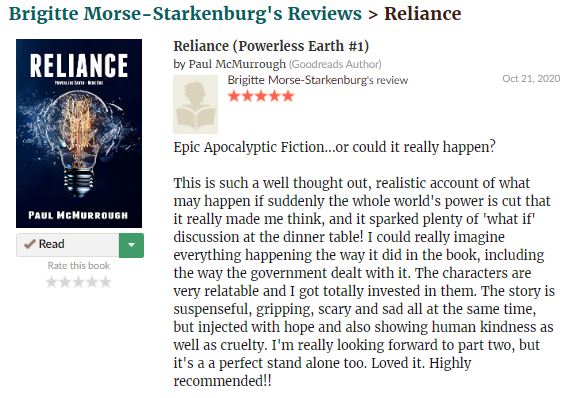 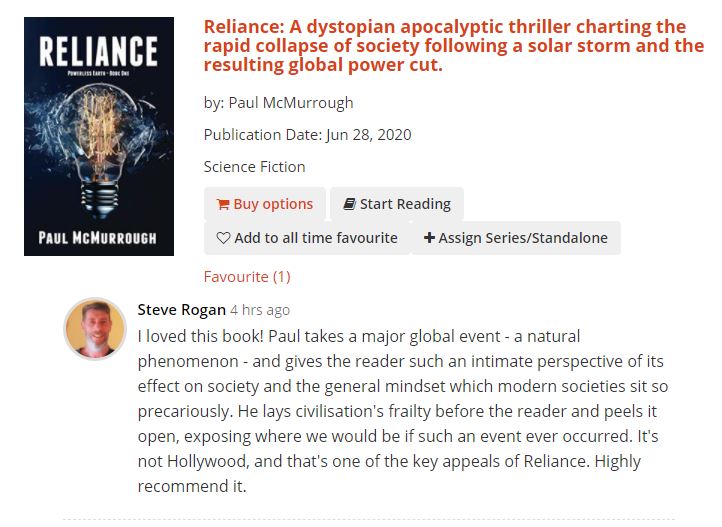 George Campbell is nearing the point of collapse, having stood guard throughout the night, his antique shotgun at the ready. Three escaped prisoners, who had attacked his home the day before, now lie dead in his front garden — a deterrent to other unwelcome visitors. With the power still out, and communication all but impossible, George holds out little hope of getting his dying wife the medical assistance she desperately needs.

Doctor Brian Angelo, a model prisoner with a dark past, sits patiently in his unlocked cell. For three days, since the authorities abandoned the prison, he has managed to avoid the mayhem that has erupted around him. The promised arrival of the army, to take control and supply much needed food and water, has yet to transpire. With hunger and thirst now the driving factors, Brian decides to take his chances on the outside. 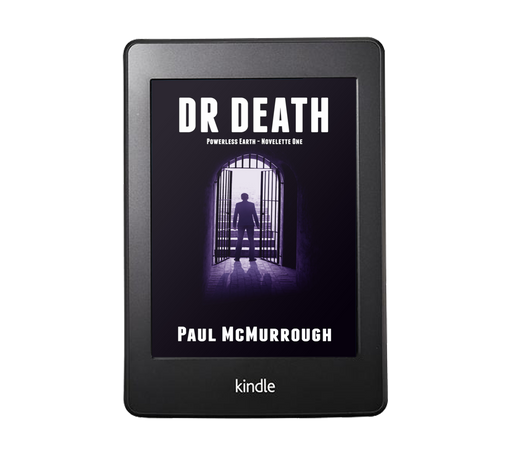 If you have already read, or listened to, Reliance please consider

leaving a review on Amazon, Goodreads or whereever you made your purchase.

Every review is important, no matter how short. 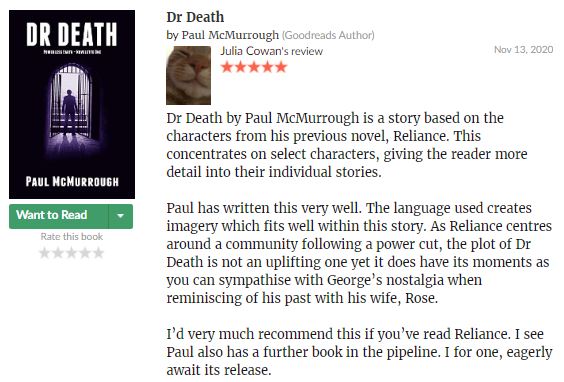 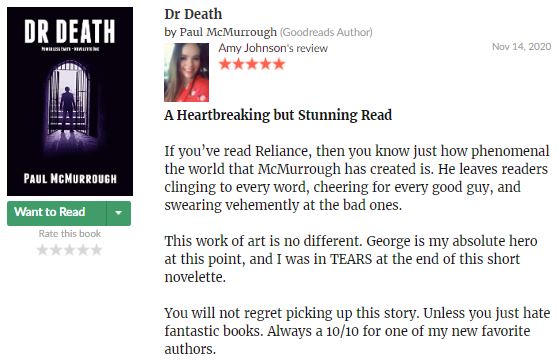 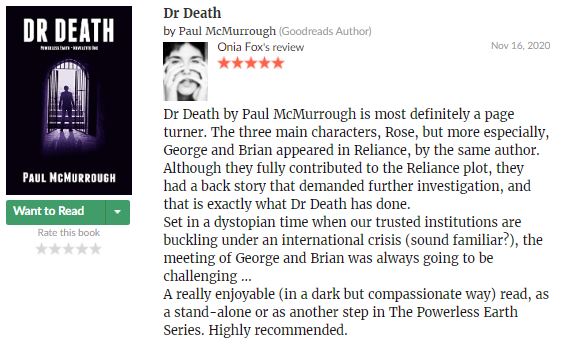 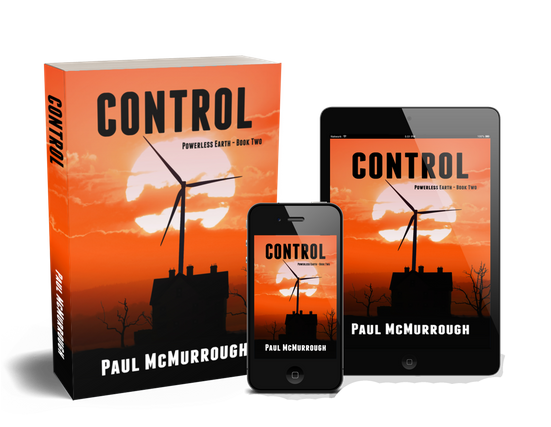 With the world still crippled by an unprecedented power cut, Lisa, Simon, and Derek find refuge at Lisa’s family home in Donegal. With its own source of power, the self-sufficient farm seems the perfect place for them to ride out the chaos and heal from their recent traumas.
Lisa’s brother Ray has also made it safely home, but Derek’s relief at reuniting with his colleague and closest friend soon turns to suspicion when a shocking discovery on the farm threatens to unearth family secrets, and raise questions Ray would rather not answer.
With the local authorities faring no better than those in the cities, an ageing relic of Ireland’s troubled past sees it as a patriotic duty to step in and take control, by any means necessary.

Will a ruthless determination, fuelled by a legacy of mistrust and paranoia, threaten the idyllic peace of the Keenan farm, and put the family and their visitors in greater danger? 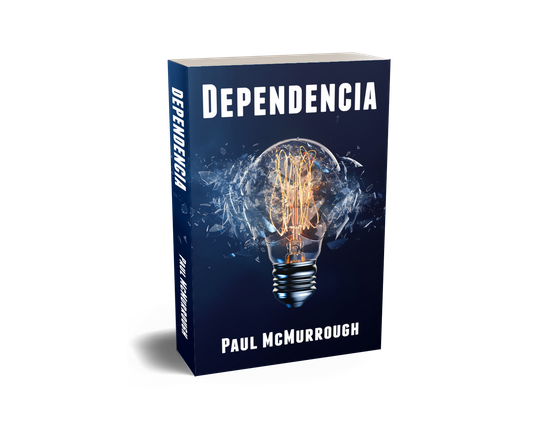 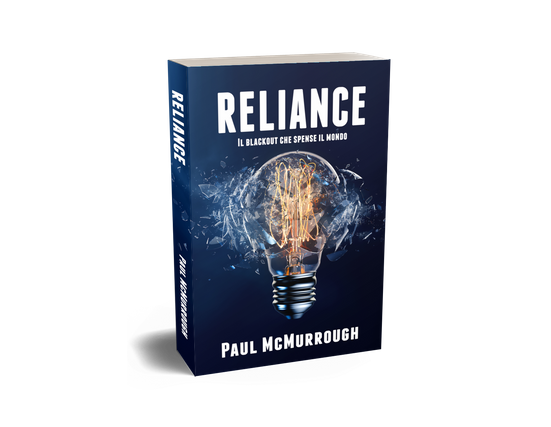 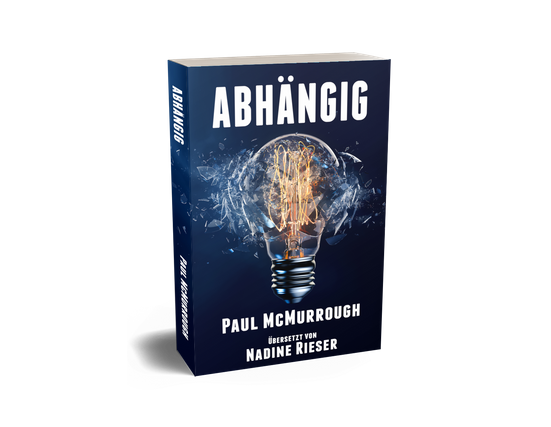